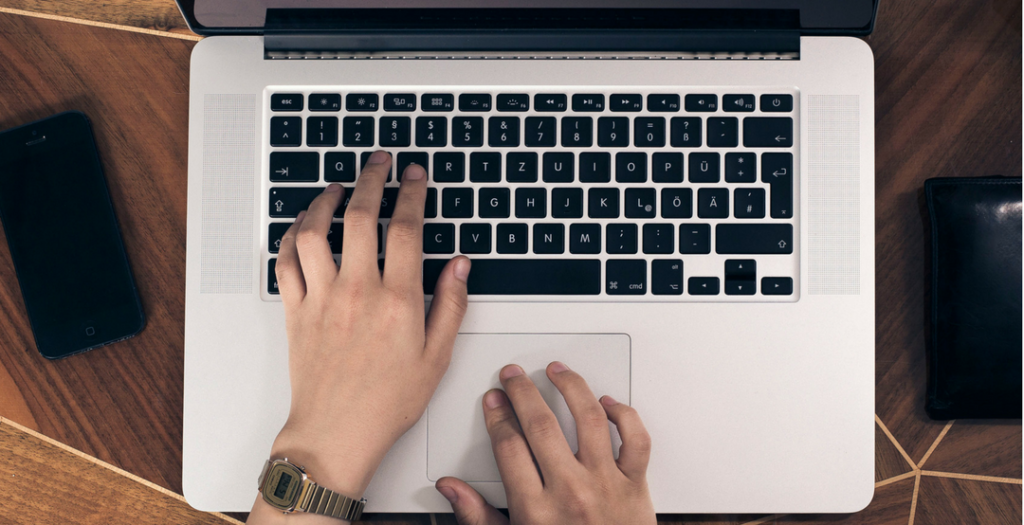 Tyler, a September 2017 graduate of The Joy House program, took it upon himself to give a “shout out” to how God has changed his life on Facebook. He began with “…I thought I could use my story as a way to help…” and we are certain that his willingness to be bold about his faith and speak truth to others who are going through life experiences he is familiar with has done just that. We have copied some of his post below. Thank you, Tyler. We love you and are proud of you.

“My life was pretty much a great life in the beginning, but got extremely rocky as time progressed. Both of my parents suffered from drug addiction, which led to their relationship breaking apart. I stayed with my mother while my father left. I lived with her for a few more years, and over that time, abuse and alcoholism were tools used by the devil to hurt my life even further. I soon was removed by DFCS, and sent with my Great Grandmother, meaning I was separated from both of my sisters. After almost a year, I finally moved in with my dad and his mother. He was disabled due to a problem with his leg, and eventually had it removed. The prosthesis didn’t help him pretty much at all. My behavior was gradually getting much, much worse. My grades began to drop, and what little faith I had in God slipped away. One morning, I had a bad argument with my dad. Little did I know that would be the last time I would talk to his earthly body. Jason Henderson died November 10th, 2014. This basically ruined me completely, breaking me to the point of debating suicide, and preforming self mutilation multiple times. My behavior got so bad, I had to move in with my Step-Grandmother, because my Grandmother’s health wasn’t good enough to handle it. I eventually moved back in, and over the time I was gone, I had smoked pot, lost my virginity, corrupted my mind with pornography, and more. Something CLEARLY had to be done, but I was blind to that fact, due to being depressed and believing every lie I was told by the Devil. My Grandmother finally had enough, and sent me to the Joy House. I stayed there a little over a year, and in the beginning it was pretty rough. Due to my past ‘betrayals’ I struggled to trust people, keeping me from progressing mentally, but eventually I realized that they were really there to help me. So I started listening. They gained my trust, and they gave me tools I needed in my life. They showed me what a caring family felt like, after so many years I had forgotten. (To this day, and for the rest of my life I will truly consider Richard & Alison a 2nd family.) I started respecting the staff, and in return they respected me. My grades enhanced phenomenally compared to what they were (a 16 in science should give you a good hint) and I was able to jump a grade. I left the Joy House in July, and graduated in September. Life since then has been so much better, and I’m glad to say I am a born again Christian. That’s all I can write for now because my fingers feel like they are gonna fall off so yeah… Whatever you’re going through, just don’t stop trying. Even when it feels nothing is going your way and everything is happening to you, and no one is there to help, there always is. J. E. S. U. S.” 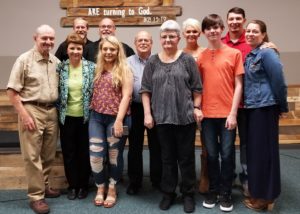